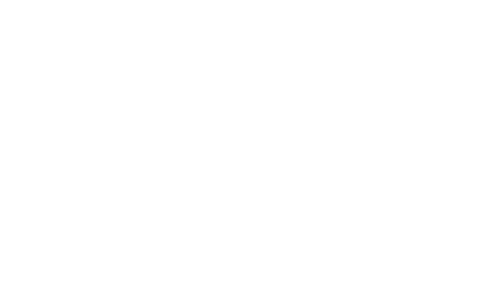 Orkester Nord has rapidly become an exciting and fresh voice on the European scene, aiming to explore and present the repertoire of the seventeenth and eighteenth centuries in new ways.

1773 was a key year for orchestral music. Mozart composed his “little G minor Symphony”, no. 25, and began work on the music for the play Thamos, König in Ägypten. In Paris, Grétry perfected the opéra-comique, a genre combining the light and the serious, and completely renewed the musical drama. Is it a mere coincidence that their compositions of that year show the same intensity and dramatic efficacy?

Martin Wåhlberg, at the head of his Orkester Nord, thinks not. Here he paints a bold picture: that of a Mozart taking inspiration from the new French theatre music, while retaining his own exceptional inventiveness and sense of form. The works recorded here enable us to trace the evolution of the emerging symphony, from the French theatre, with instrumental music from Grétry’s Céphale et Procris, to the German theatre, with Mozart’s music for the play Thamos, then the Mozart symphony, with his K.183, combining all of those elements in a purely orchestral work

Listen to the album 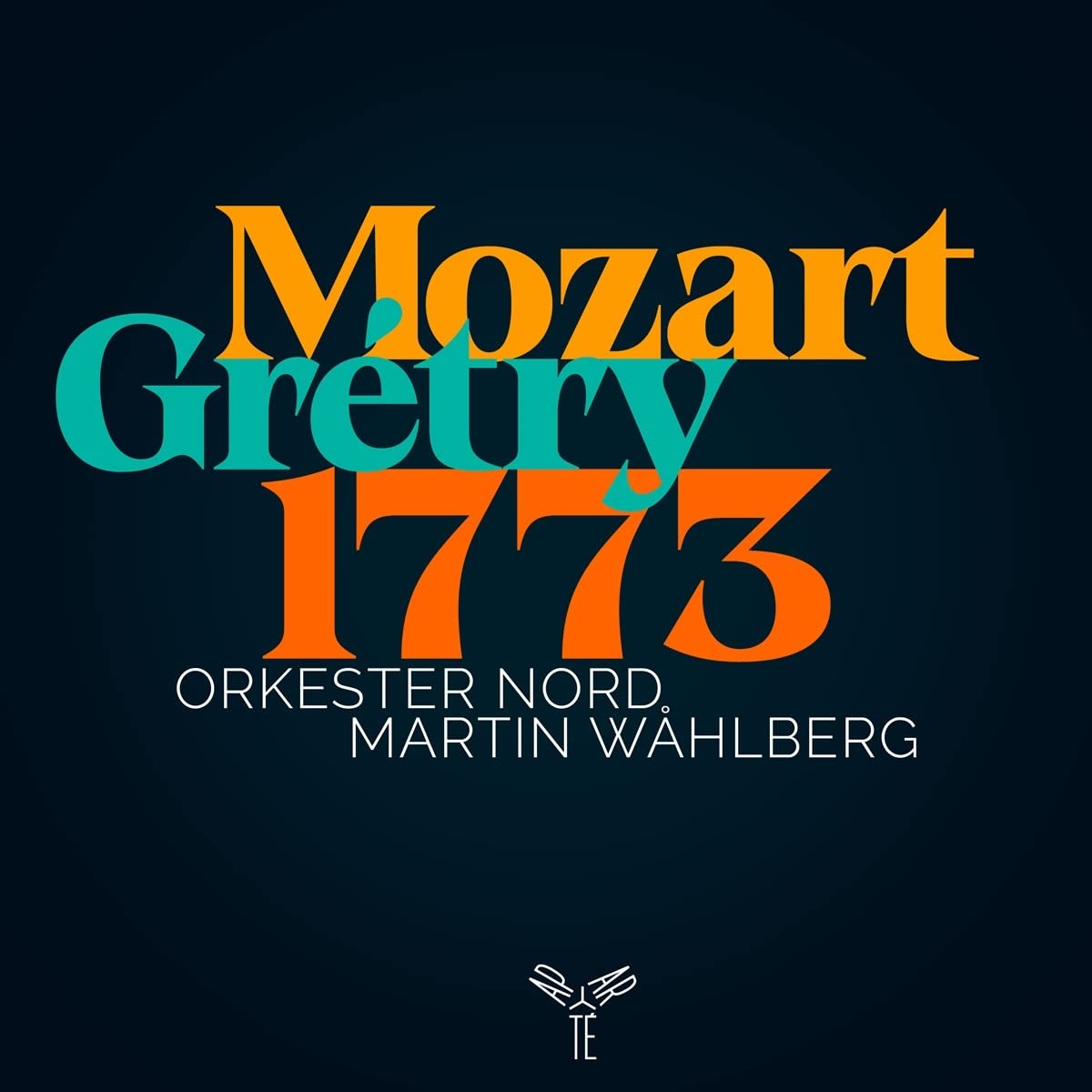 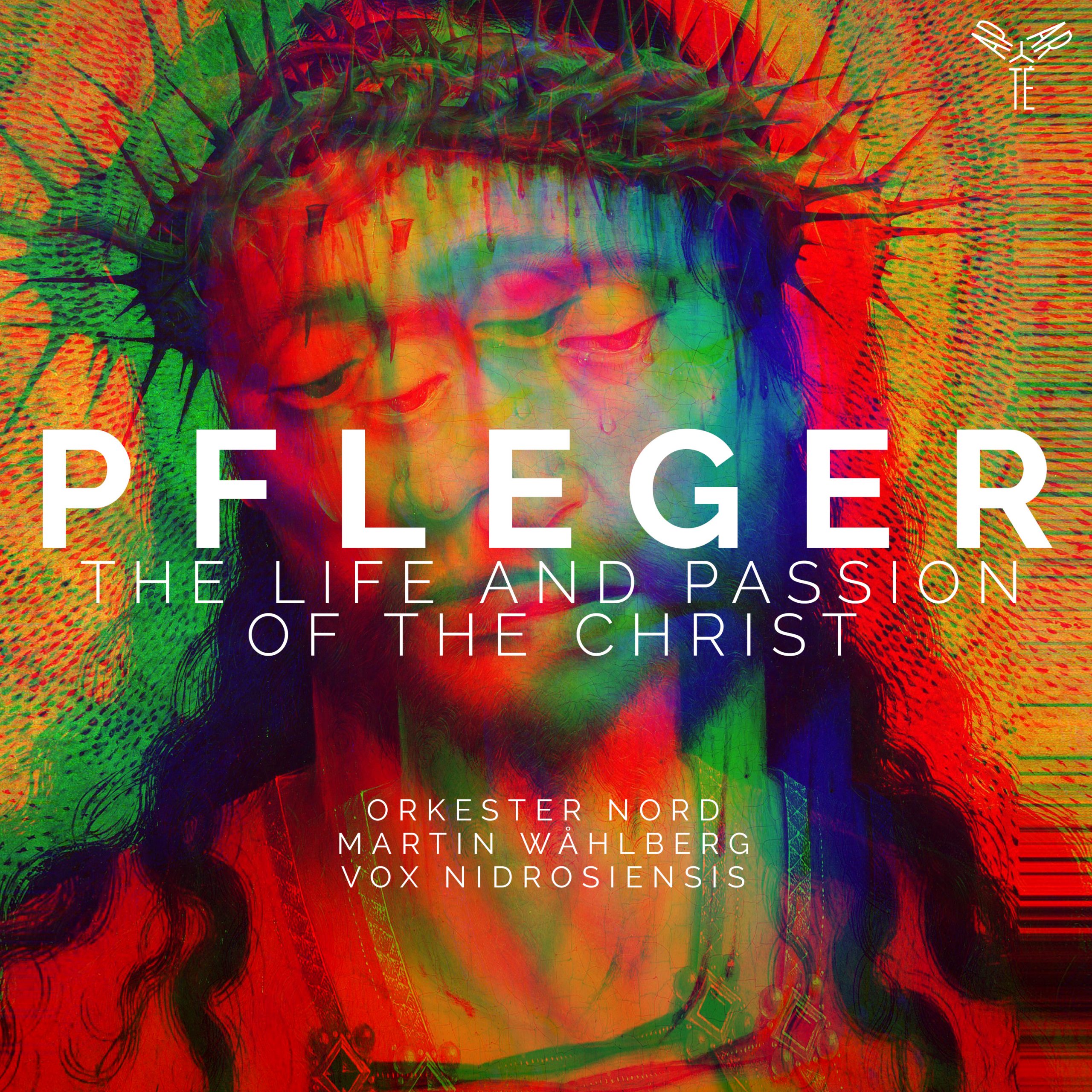 Pfleger: The Life and Passion of the Christ

Pfleger is unquestionably one of the most fascinating baroque masters of Northern Europe of the seventeenth-century. Embodiying the transition between Schütz and the heritage of Monteverdi on one side, and the music of Buxtehude and later Bach on the other, Pfleger’s music testifies to the musical culture of Northern Europe. Orkester Nord here proposes for the first time a full-length programme set up as one coherent dramatic work, connecting Pfleger’s key cantatas in order to form a continuous narrative, as told through the voices of its recurring protagonists. What emerges is the story of the life of Christ. A fascinating soundscape.

Listen to the album

© 2022 Orkester Nord. Made with love by le philtre

Up to the north !